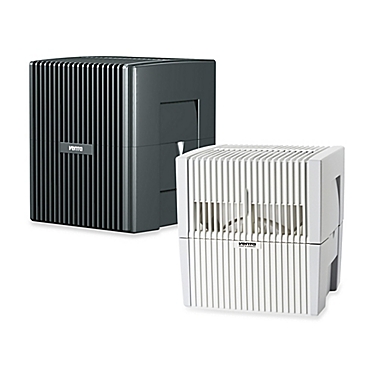 For spaces up to 430 square feet, the Venta LW25 Original Humidifier humidifies dry indoor air using evaporative humidification. By humidifying indoor air without the use of filters, the Venta Humidifier is hygienic, simple to use, and easy to clean.