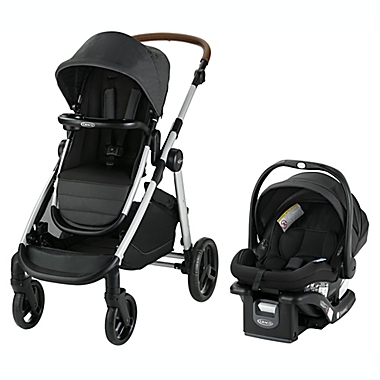 The Graco Modes Nest2Grow Travel System grows with your baby from the infant to the toddler stage. The system includes the SnugRide 35 Lite Elite Infant Car Seat and provides for 15+ ways for your little one to ride in comfort.