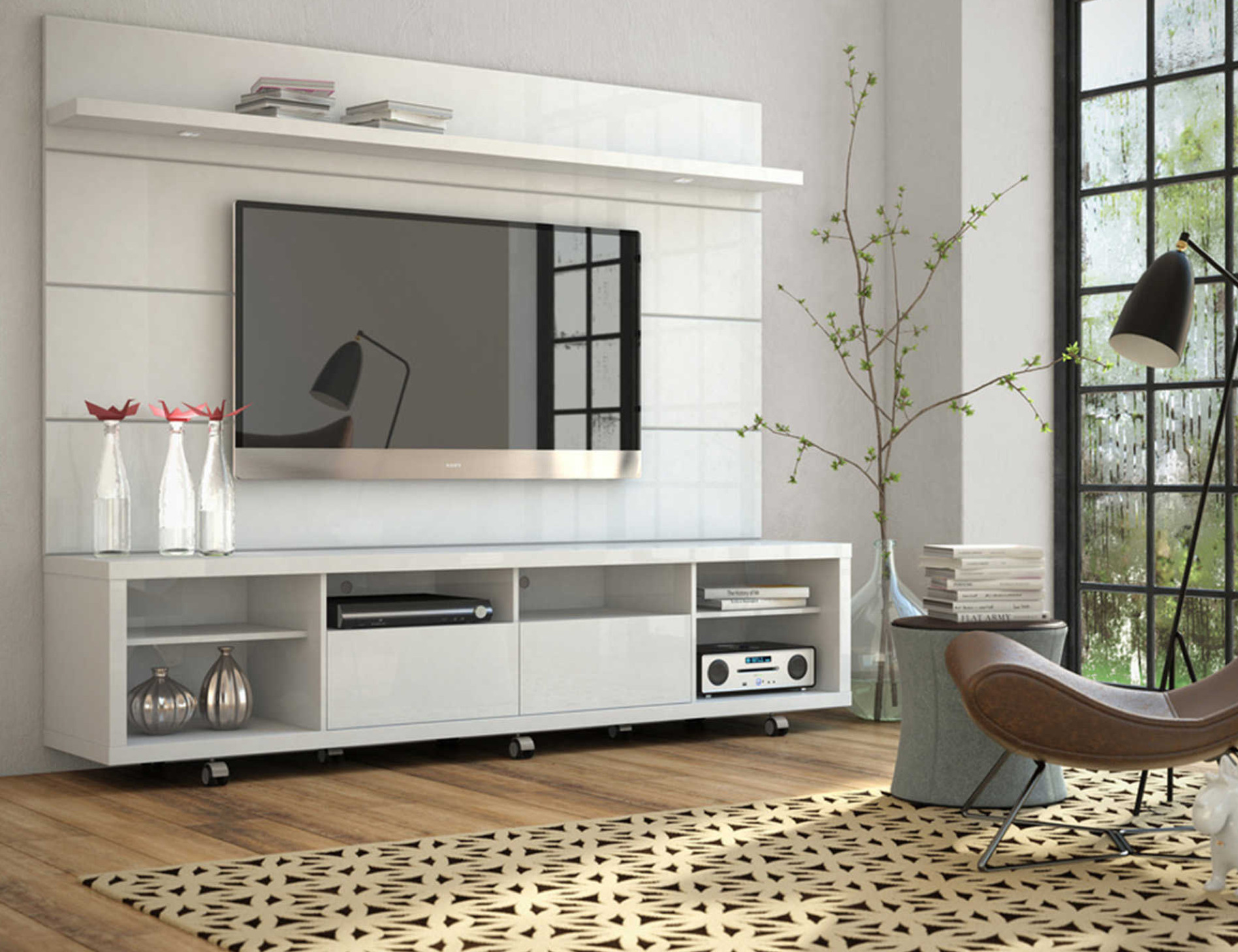 Display your flat screen TV on a stand, console or entertainment center and suddenly, you’ve got a home theater. Designed for style and functionality, this multi-tasker can enhance the look of your living room, den or family room. Not only does it showcase your TV, but it also helps you stay organized by serving as storage space for your books, DVDs, video games, and other media equipment.

TV stands/entertainment centers come in a variety of styles and sizes from simple stands with basic shelving to larger stands with closable doors for storage to massive wall-sized entertainment centers. It can be tough to pick one out. For guidance, check out our roundup of things you should consider before you make a buying decision.

Following these measuring tips will ensure everything arrives and fits exactly where you want it.

Do You Want a TV Stand or an Entertainment Center?

These terms are bandied about as if they’re one in the same, but it’s helpful to know the difference. An entertainment center is a large piece of furniture that encases a TV. It typically has open or closed shelving or a mix of both on the sides of the TV as well as underneath, in the console. TV consoles/stands serve as a surface from which to display your TV, with shelving underneath.

Many TV stands/entertainment centers have open shelving or shelves with doors for storing a gaming system, surround-sound stereo, and other items, such as books and your cable box. Be sure to select one with shelving that’s adequate for your needs. Some consoles feature adjustable shelving so you can tailor your storage space. Measure the pieces you’ll be storing in your TV stand/media center, such as your TV, DVD player, gaming system, and speakers so you can size up where they’ll go and whether there’s room for them. Also, consider how much of your stuff you’ll want hidden from view. Doors in the cabinet area serve as concealers and — bonus — they help keep out dust bunnies.

Measurements for a TV Stand 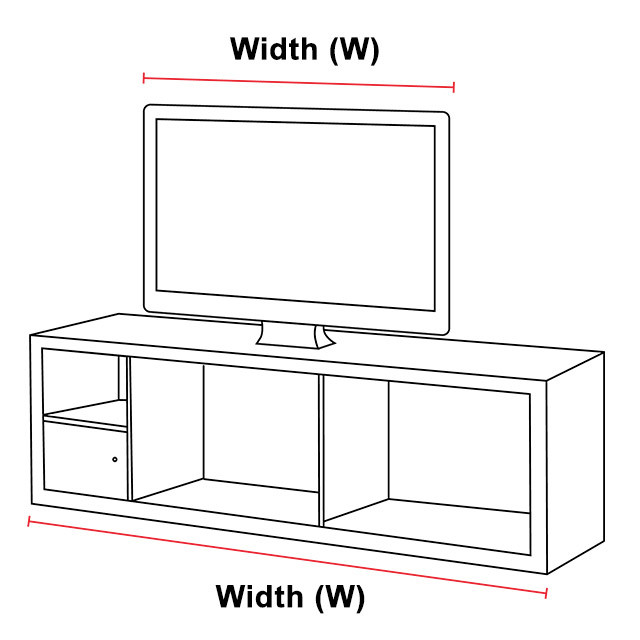 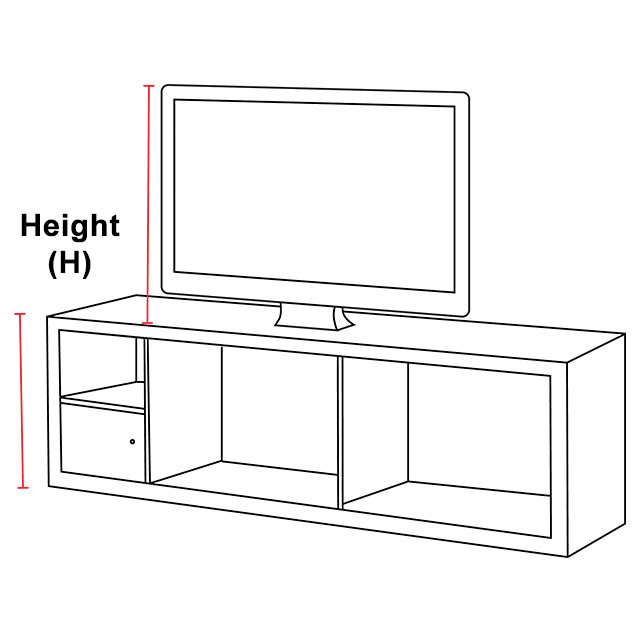 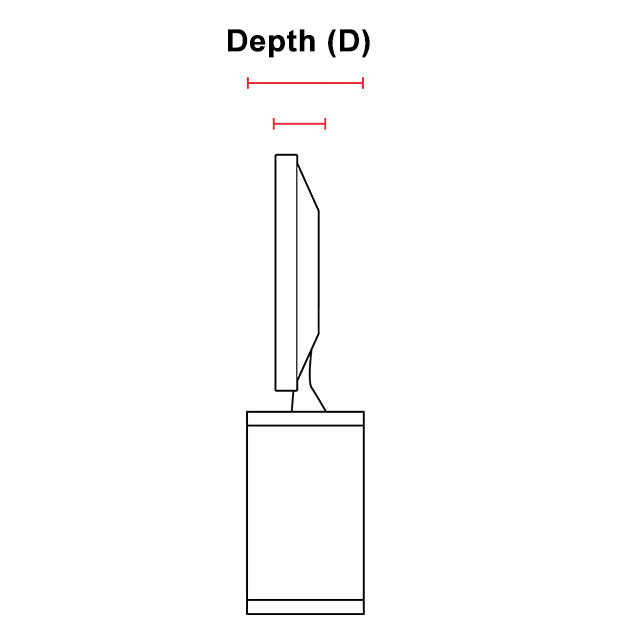 Measurements for an Entertainment Center 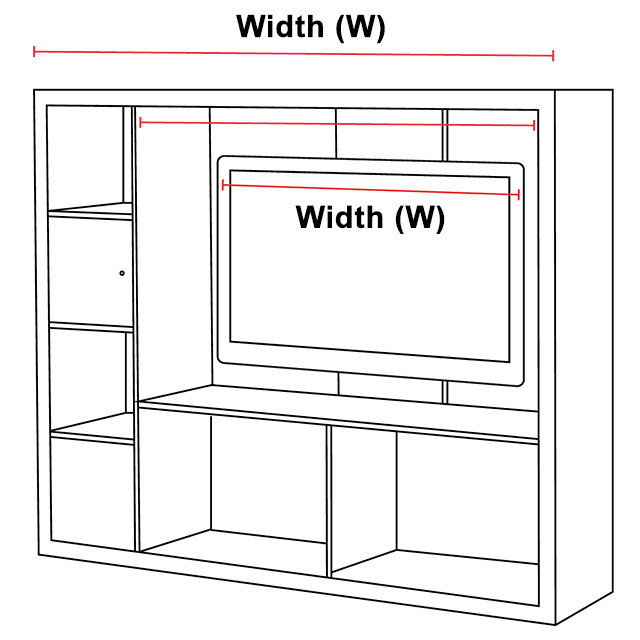 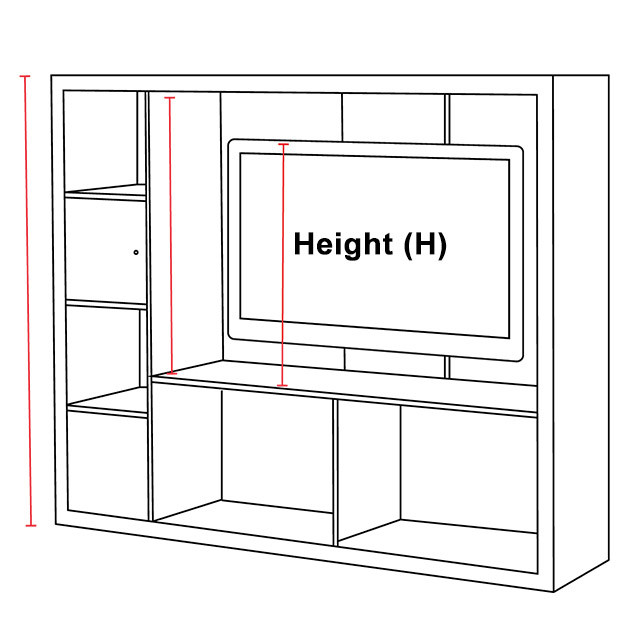 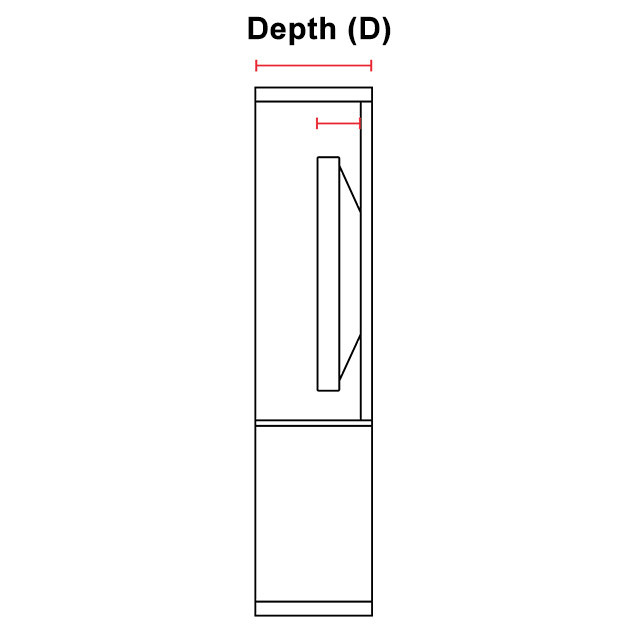 Map out where you’ll eventually put your new TV stand/entertainment center. Measure the space in front of the wall where you plan to put the furniture in terms of width, depth, and height. Don’t forget to measure doorways, passageways, and stairways to make sure the item will pass through. Compare those measurements with contender stand/entertainment center models. If you’re tight on space, consider models, which fit in a corner.

Many TV stands are made from solid hardwood construction with a hardwood veneer. Compared to soft woods, such as cedar, cypress, fir, pine, and redwood, hardwoods provide the most strength and durability. Popular hardwoods include: ash, cherry, mahogany, maple, oak, pecan, rosewood, teak, and walnut. Other consoles are made from metal. Designs run the gamut, from contemporary to traditional with a range of colors from black, brown, and red to white and grey.

Are You Up For Assembly?

Most TV stands/consoles come with several components and require assembly, which may take an hour or more. If you’re not up for the job, recruit a handy friend or relative or bring in a pro.

Determine the Size of Your TV

Before shopping for a TV stand or entertainment center, you’ll need to determine the width of your TV. TVs are sold using the diagonal measurement. A 42-inch TV, for example, is 42 inches across the screen from the bottom left corner to the upper right corner. But the horizontal (width) measurement of your television will not be the same as the diagonal measurement, and this is the measurement you need to know when selecting a stand or entertainment center. You will also need to take into consideration the frame around your TV’s screen, which will likely add a couple of inches. Measure the overall width, height, and depth of the TV set. It’s also a good idea to factor in another couple of inches on either side just to be safe. Consult this chart to help you find a stand that fits your screen size.

Know how much your TV and other equipment weigh too, and how much weight contender TV stands/consoles are made to support. If you’re interested in buying an entertainment center, measure the depth of your media equipment to make sure it will fit on the shelf and its doors will close.